Skipper & crew motored down the Noordzeekanaal and stopped for a few hours in IJmuiden to let weather blow through before heading out at first light to motorsail down the Dutch coast towards Dunkerque. With few other vessels for company, it was an uneventful leg with our only excitement narrowly avoiding direct involvement in a mayday – Dutch vessel holed in the bow but Dunkerque lifeboat arrived on the scene in plenty of time – and then straight on past Calais the following morning to get to Cherbourg and pick up Skippette, whereupon one missed tide followed by treacherous wind conditions (BF5+ on the nose all the way to Aber Wrac’h and beyond) confined us to harbour, we ran out of time, so had to leave Khujada 2 in Cherbourg until the start of our holidays. 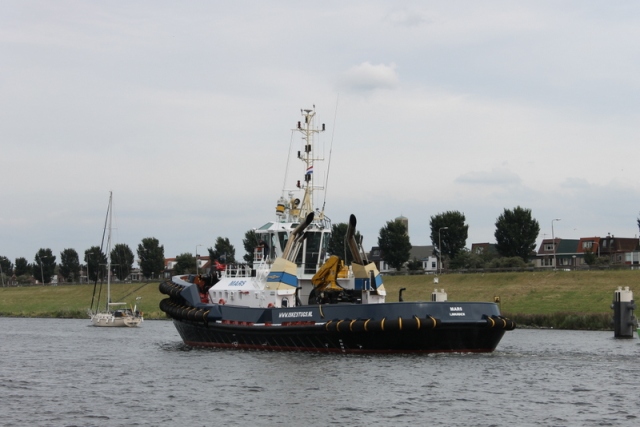 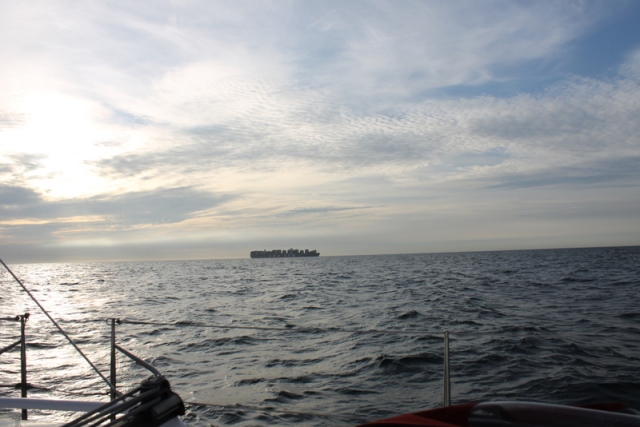 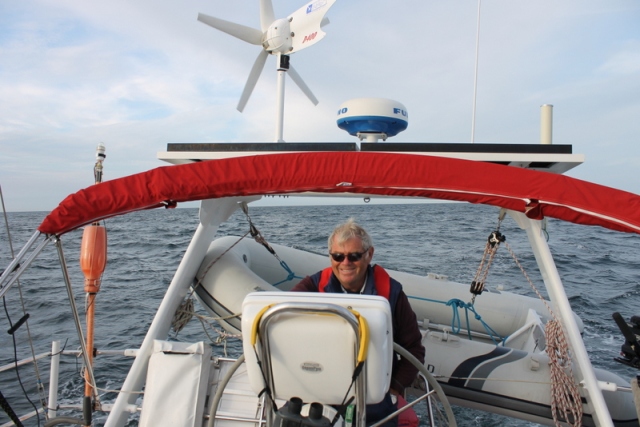 This entry was posted in 2017 Amsterdam to Bretagne Sud (South Brittany), Amsterdam, Cherbourg. Bookmark the permalink.